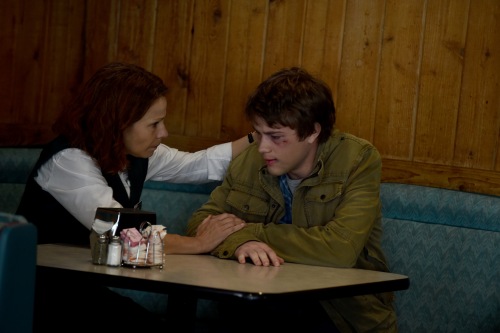 A lot of television criticism becomes a critique of execution. Good ideas are put forward, but something’s off: a performance doesn’t quite land, the character logic doesn’t quite track, or limitations of budget or time—basic realities of making broadcast television—stand in the way of telling the story the way they wanted to.

But then you have cases like tonight’s American Crime, which I believe is executing the story it wants to tell at a high level. It’s just not the story I thought they were telling, and dramatically alters the scale and focus of the show in ways that in my experience undercut what made the show so compelling earlier in the season.